Kalidass Law Corporation is helmed by Kalidass Murugaiyan. He is assisted by a team of able administrators and paralegals who form the backbone of the firm.

A seasoned litigator, Kalidass served as a prosecutor with the Attorney-General’s Chambers for more than 10 years from 2001 and 2012. He was awarded the National Day Commendation Medal (Pingat Kepujian) in 2009 in recognition of his commendable performance and conduct. Kalidass dealt with a wide variety of criminal matters as a prosecutor. These include serious drug offences and white collar crimes such as money laundering, corruption and counterfeit currency.

As Defence Counsel, Kalidass brings a rare proposition to the table as he effectively leverages on his experience as prosecutor. He sees solutions in apparent obstacles and assists his clients in maneuvering the criminal justice system.

While he is firm and tenacious on his feet in court, Kalidass never fails to see the human element in the cases he handles. On many an occasion, he has provided crucial moral and emotional support to his clients who face serious criminal charges. He firmly believes in helping his clients in a holistic way, and thus not only looks at resolving the matter at hand but also at resolving the underlying cause, if any.

He is appointed as Lead Counsel on the LASCO Panel of the Supreme Court of Singapore.

As Defence Counsel, Kalidass has continued to excel professionally. He was commended* by the Court for turning the case around for an accused person who was facing a drug trafficking charge. Despite having only been involved in the case at a late stage, Kalidass managed to argue that the presumption of trafficking against his client ought to be rebutted. He did so by a thorough analysis of the evidence and formulating a strategy to prove his client’s innocence of any intention to traffic in drugs. 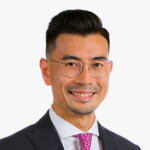 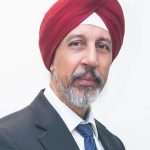 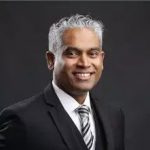 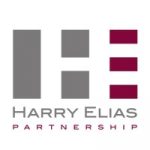 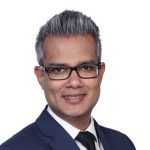 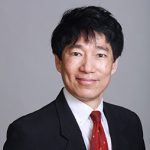 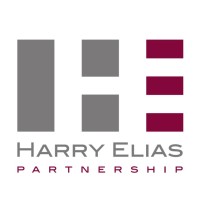 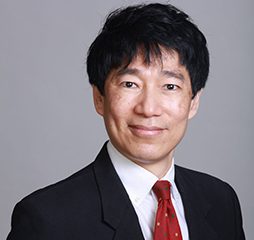 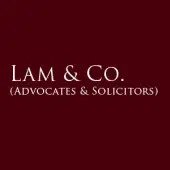